Twelve Things to Do When You Are Rejected 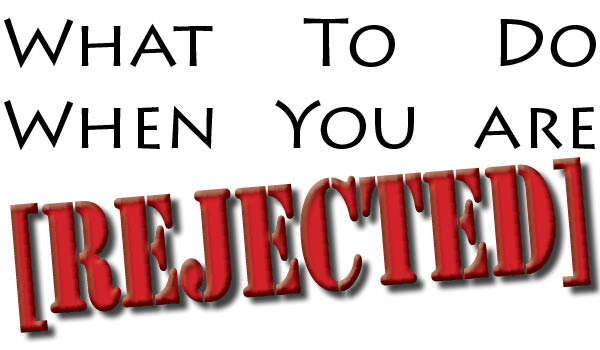 Read more: Twelve Things to Do When You Are Rejected

But Lord I'm a Nobody! 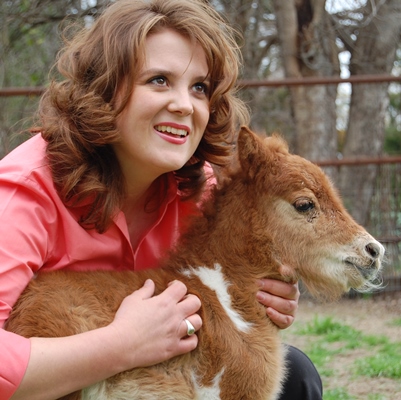 Getting Over Excuses to be God's Everyday Ministry Tool

Overwhelming feelings of inadequacy many times restrains and over powers our attempts at ministering to others.  As laypersons, we feel that God could use others He has called--ministers, missionaries, Christian educators--far more effectively than He could ourselves.

Though there may be partial truths to our excuses of insignificance, we cannot view ourselves as the world does. While the world questions our credentials, God looks at the heart (1 Samuel 16:7). Our Father has called every committed believer, whether genius or run-of-the-mill, to follow Christ..."Take up your cross and follow Me" (Matthew 16:24).

A Unique Cross to Bear

My cross has certainly been unusual.  As an equine riding instructor, I have taught horse crazy kids the basics of horsemanship and the foundations of riding and carting.  The Lord turned each lesson into a form of ministry.  My "tools" consisted of three pudgy ponies and a couple of full size Quarter Horses.  The barn might appear an unorthodox setting for integrating Biblical truths but God frequently sent children who had never heard of their Creator.

Read more: But Lord I'm a Nobody!

The Christian Equestrian's Guide to Authenticity

The Christian Equestrian’s Path to Authenticity

“He will bring me forth to the light, and I shall behold His righteousness.” Micah 7: 9 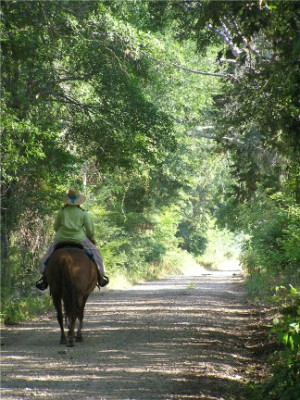 Today our four legged friend, the horse, has become a form of entertainment, recreation and therapy generating a 112 billion dollar industry in .1   With all this popularity and enterprise, it’s not surprising to find media sources, training techniques, and instruction for equestrians absorbed in a hodge-podge of philosophies with many proposing a threat to authentic Christianity.

Romans 1:22-23 tells us that a spiritual imbalance and tendency toward idolatry can be expected on earth, “Professing themselves to be wise, they became fools, and changed the glory of the incorruptible God into an image made like to corruptible man, and to birds, and four-footed beasts, and creeping things.”

Though it may be touted that our era is an “enlightened age”, the Bible tells us that those who embrace in doctrines contrary to scripture are living in darkness and are devoid of the only source of Light –the Triune God of Christianity. “This then is the message which we have heard of Him, and declare unto you, that God is light, and in Him is no darkness at all. If we say that we have fellowship with Him, and walk in darkness, we lie, and do not the truth: But if we walk in the light, as He is in the light, we have fellowship one with another, and the blood of Jesus Christ His Son cleanseth us from all sin” (1 John 1:5-7).

The Lord further directs Christians to disassociate ourselves from and reprove the works of darkness2 bringing every thought into harmony in obedience with Christ.

"Casting down imaginations and every high thing that exalteth itself against the knowledge of God, and bringing into captivity every thought to the obedience of Christ" (2 Cor. 10:5).